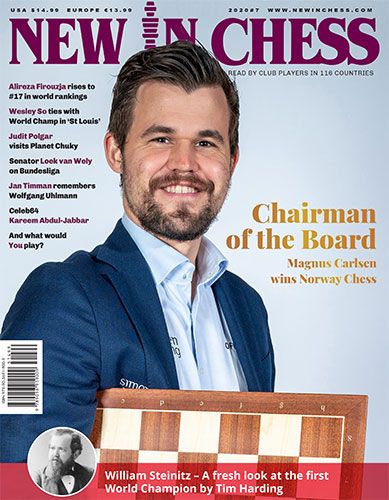 New In Chess has built a world-class library of chess content comprising books, ebooks, digital subscriptions, and magazines. New In Chess has published over 200 titles, including best-sellers such as “100 Endgames You Must Know” and “Game Changer”. The company also publishes the iconic New In Chess magazine and Yearbook which are highly regarded by chess enthusiasts around the world.

New In Chess has been a long time partner of Play Magnus Group’s leading e-learning platform for chess, Chessable, and one of the first and biggest publishers to see the value of bringing their content to the Chessable platform. With this acquisition, Play Magnus Group secures the long-term rights to digitize New In Chess’ expansive library built over the past decades.
Andreas Thome, CEO of Play Magnus Group said, “New In Chess has published some of the most celebrated works in chess which has resulted in them being one of the top publishers on the Chessable platform. To date, New In Chess has published more titles than any individual publisher or content creator. By becoming part of the same company, we see even more opportunities in digitizing titles and continuing to bring high quality content to our users.”
Allard Hoogland, President and Owner of New In Chess said, “We are proud of the company we have built and believe that becoming part of Play Magnus Group will mean that our content and titles will reach more chess fans and learners around the world as Chessable continues to grow.
The chess industry is undergoing significant development and it has been important for us to find the right partners moving forward. Our readers in 116 countries will appreciate that our New In Chess magazine will continue to retain full editorial freedom. We are excited to enter the next chapter of our journey with Play Magnus Group.”

About Play Magnus Group
Play Magnus Group is a global leader in the chess industry focused on providing premier digital experiences for millions of chess players and students. The company offers e-learning and entertainment services via its market-leading brands: chess24, Chessable, iChess, CoChess, the Play Magnus App Suite, and the Meltwater Champions Chess Tour. The Group’s mission is to grow chess to make the world a smarter place by encouraging more people to play, watch, study, and earn a living from chess. 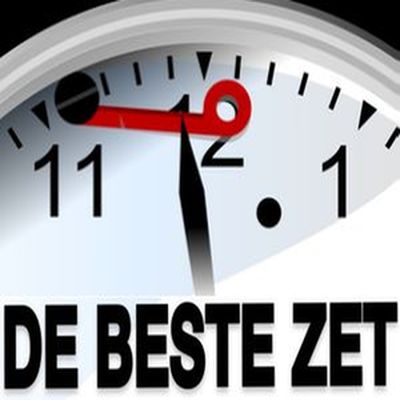 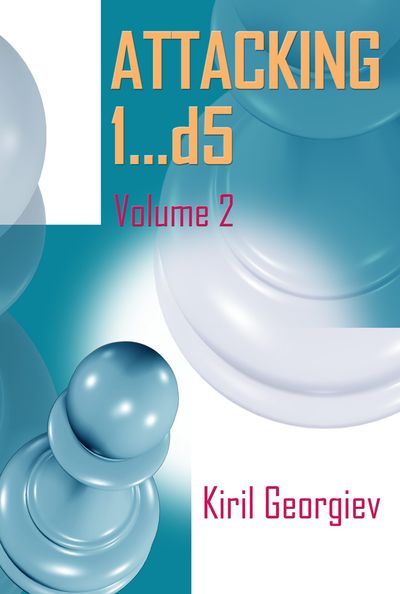 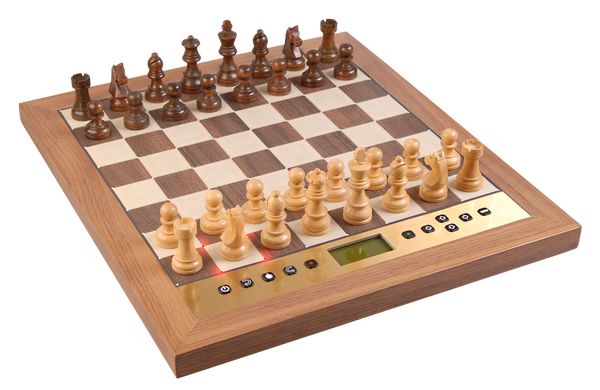 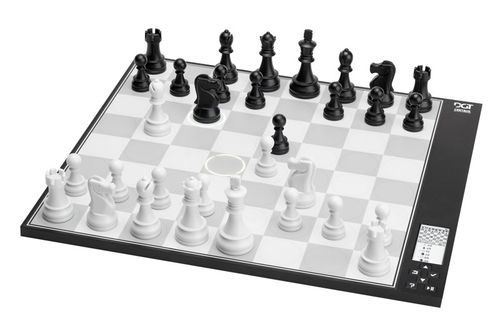